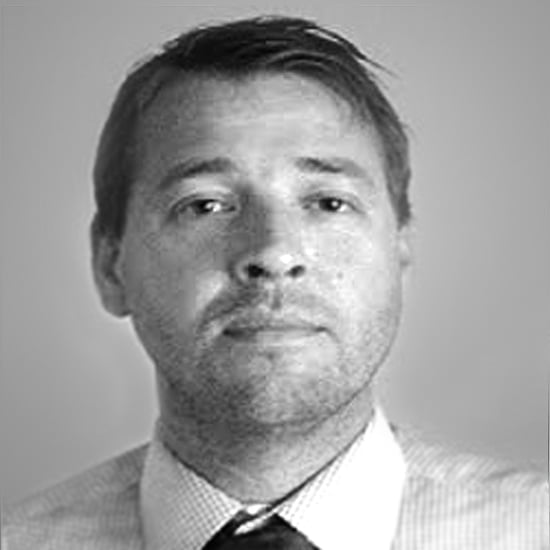 Jonathan started his working life as a builder, working on suspended ceilings, plastering, carpentry and Landscaping he completed a Business degree whilst working full time in construction. He continued working on the tools before in 2006 deciding to qualify as a surveyor. During the recession of 2007/2008 he started work in Insurance undertaking various surveying roles. He left and spent a year with Easton Bevins as a surveyor, before returning to insurance work. He started his own practice mainly doing drawing work and defect and damp diagnosis whilst working for large insurers, in 2012 he started out on his own full time mainly working doing residential surveys and has the reviews to prove it! Due to these reviews and personal referrals, he is normally booked well in advance, so if you want to use Jon make sure you book early.

Specialism
Jon loves a 1930’s and 1950’s, he also likes Laing and Cornish properties as he lives in one. Jon is happy to work with older buildings so will look at the older housing stock and the occasional listed building. He tends to shy away from flats as he cannot cope with not seeing the whole picture, unless he is to inspect every flat. He doesn’t like surveying new builds as he finds poor workmanship frustrating and the architectural regression and not learning lessons from the past futile.

Interests
Jon is always building something, yurts extensions, sheds at the moment its treble garages. He also enjoys making informative surveying related you tube videos.
He is very much the family man and loves spending as much time with his twins as possible or being out on the water or a beach.

REVIEWS
You may want to note that he is ranked number 1 in the UK by free index at the moment.